Register For A League 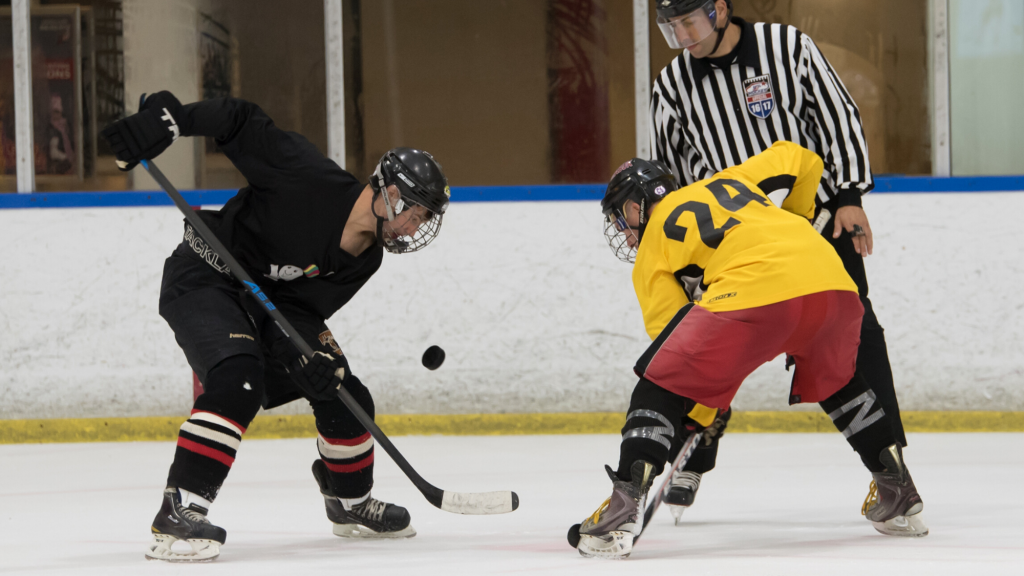 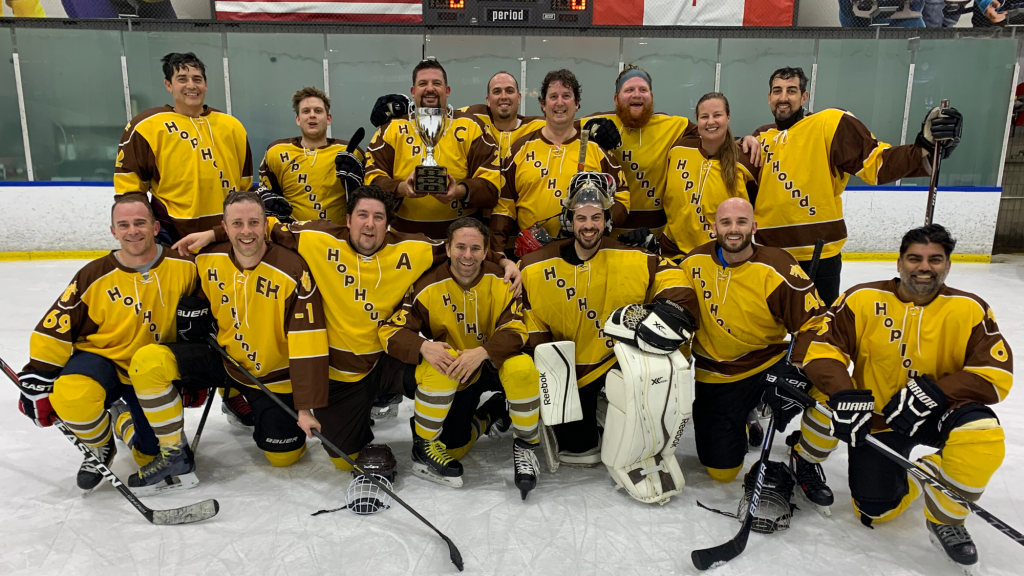 A mix of intermediate and advanced very skilled players that have played for about 5-10 years.

The players are lower/intermediate with 3-10 years of experience. In this division, you will find teams striving for great team play.

Designed for the Intermediate hockey enthusiast who wants to participate in team hockey play with participants of equal abilities.

Designed for the Novice hockey enthusiast who wants to learn and play hockey with participants of equal abilities.

Wanting to join a league? Join our waitlist were we will place you into a league as quickly as possible.

Complete the form below
to contact our Adult Hockey
Director, Mike Duffey. 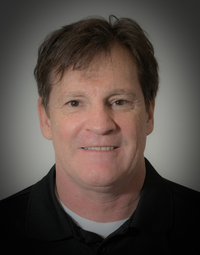 Get evaluated for the
Adult League at
Skills Clinic! 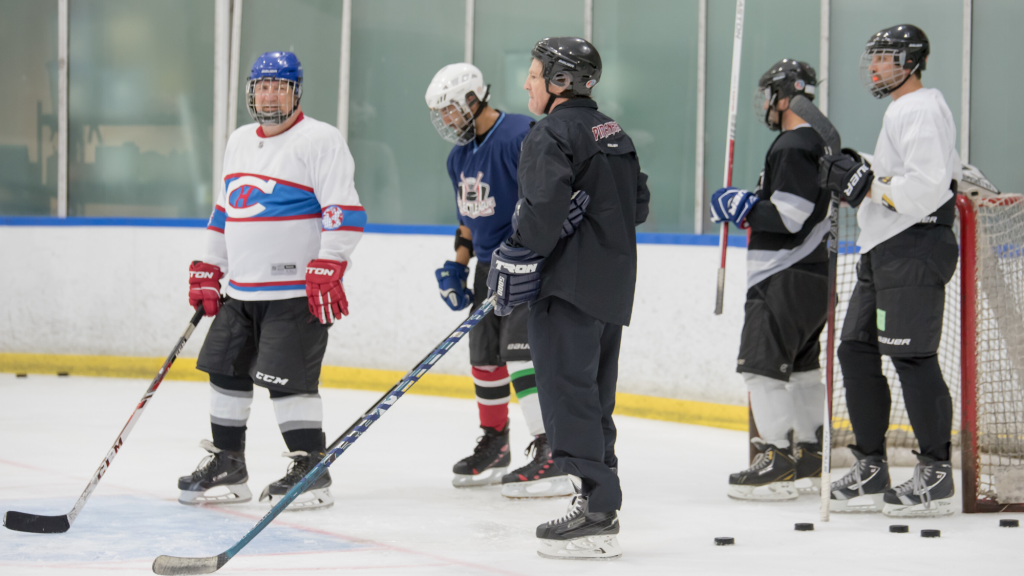